Glutinous rice ball, also known as 湯圓 (tang1yuan2), is a delicious soft mochi type of dessert (or savory meal) originated in China. This recipe takes you back to the basics, starting from scratch with the most basic ingredient- glutinous rice, also called sticky rice. 湯圓(Tangyuan) is often festive, eaten during winter solstice and Yuan Xiao Festival(15th day of Chinese new year).

Sometimes these tasty balls are stuffed with sweet or savory filling oozing out the soft white skin. Usually served hot in a soup, tang yuan tastes best hot since if the tang yuan is made with pure rice,  it gets hard once it gets cold.

It takes longer to make your own glutinous balls from scratch, so why do it? Honestly, it’s not harder to make these from scratch. It may take longer, but mostly passive time. The flavor and texture are both better, I love a rice ball with actual rice flavor, the ones made from rice flour just isn’t enough. Other than that, I love playing with the proportion of mixing my own long grain and short grain to get the exact texture I like; knowing exactly what goes into what I eat and rice flour here is not clearly labeled and not easily accessible. Making food from scratch makes you appreciate what you’re eating and tastes so much better.

I have to say, this is the first time that I’ve made these glutinous rice balls from absolute scratch and found it to be really easy! I don’t understand why most people don’t do this anymore. This is also the first time that I made pink ones without food dye (because I’m too lazy to buy some and I really don’t use them often). I used 1 tsp of juice from my pickled beets to create the pink and I think they are beautiful! The reason why there are pink balls is because RED is a color for happiness and luck in Chinese culture, and glutinous rice balls are often a festive food.

Other natural coloring ideas: Adding pumpkin or sweet potatoes to make it yellow, macha to make them green and pea flowers to make them blue.

My one tool that made the job easier is my trusty Vita Mix. Sure it’s expensive but it is worth it and they last a lifetime, I’ve finally stopped buying new blenders every time one break. It blends the rice into a fine, even powder and produces the soft, tender, decadent rice balls when cooked. After the rice is blended, use a cheesecloth or in my case, I used a laundry bag to drain the rice milk. I tied the bag up, put it on top of a rack and loaded a plate and something very heavy on top. My mortar was heavy enough to do the trick. Then all you need to do is leave it for another 8 hours, flipping it halfway and let the water drain out leaving the “rice cake”.

After the “rice cake” is made, break it up into a few small pieces and boil a few pieces, about 1/5 of the portion in a pot until they float to the top and crumble up the rest. I find that it would be easier if you break up the 1/5 into smaller pieces before boiling. It helps when mixing it back together with the crumbled raw pieces to create a dough. After the dough is made, shape them into little balls and back in the boiling pot until they float again.

Serve the glutinous rice balls with a simple ginger and brown sugar syrup, a tasty and filling red bean soup, black sesame paste or try it with a savory broth. 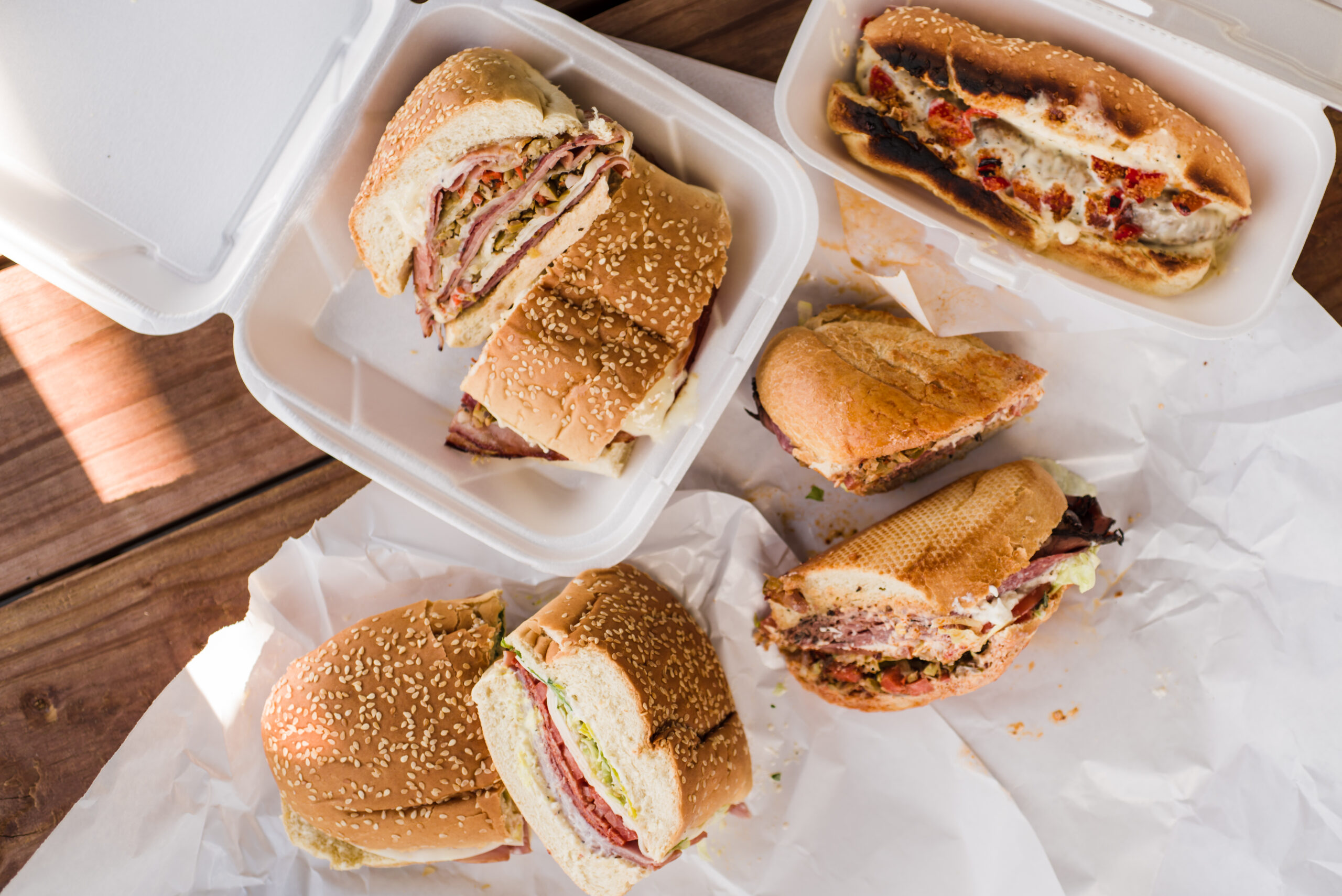 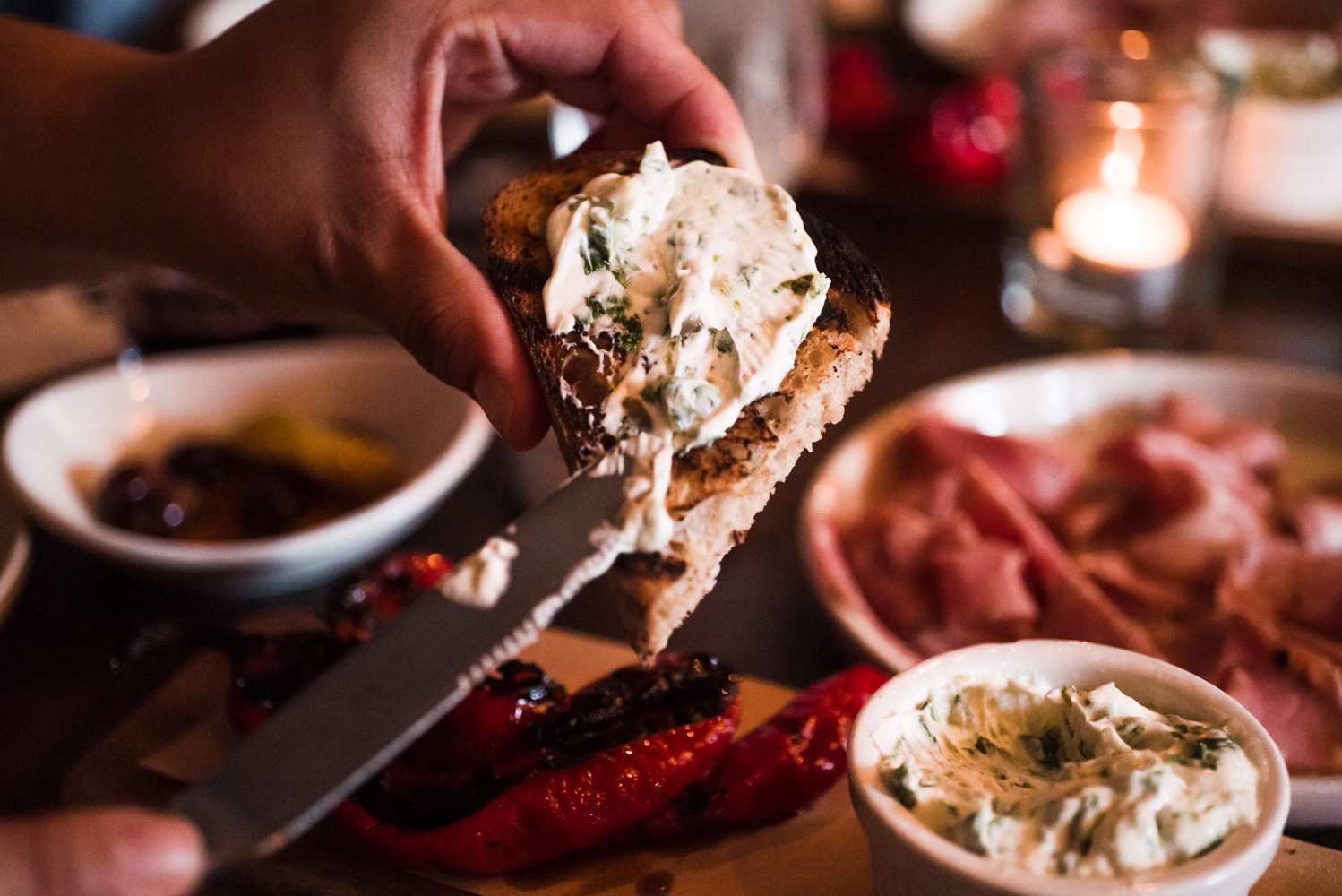 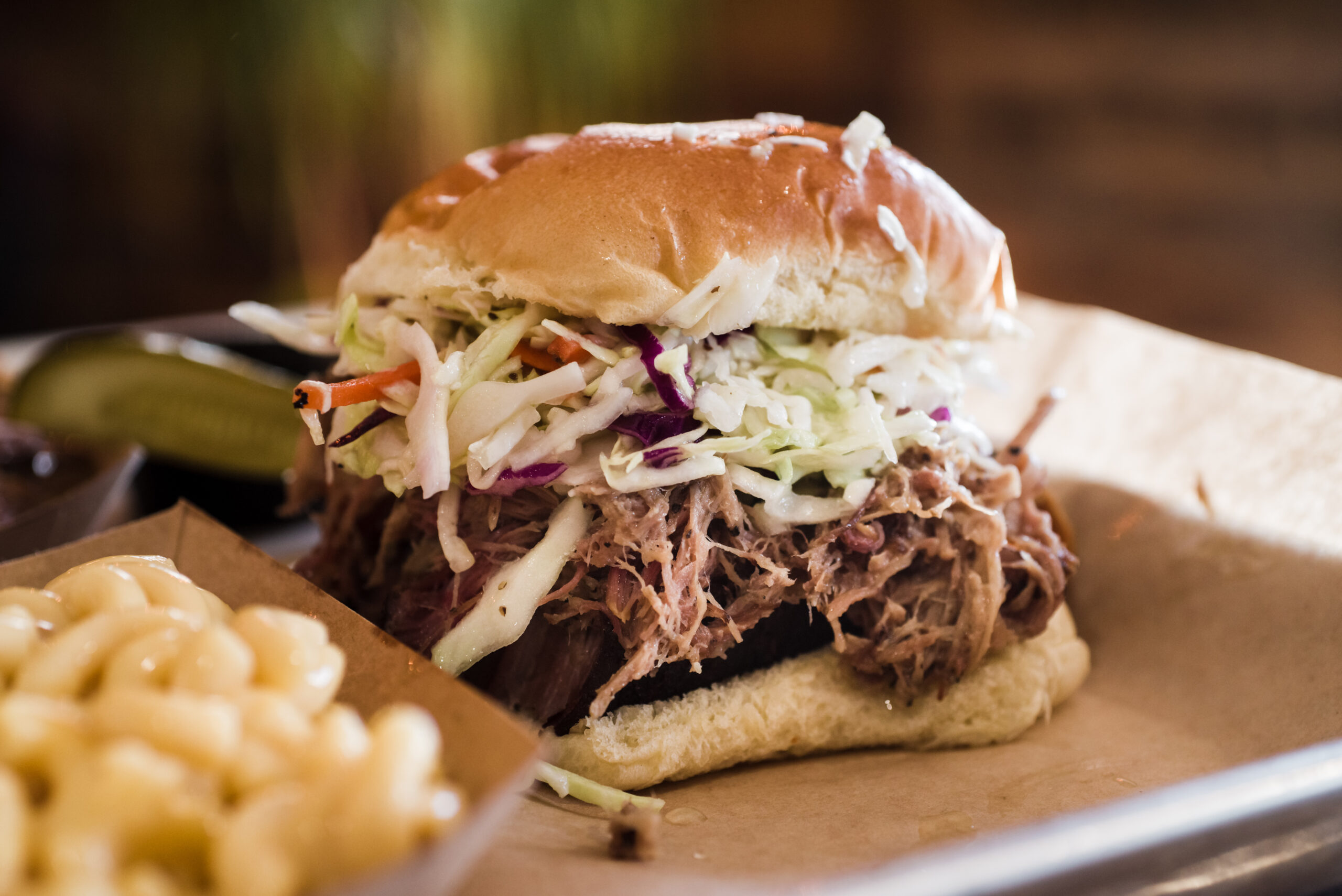